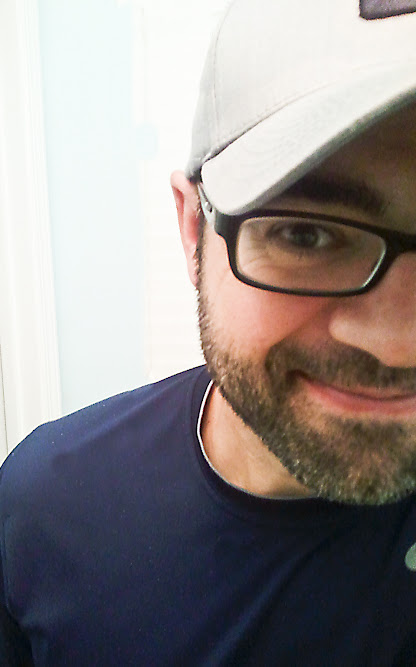 Daniel began drawing and illustrating comic book characters at age 10. Later he received his first instant Polaroid camera and developed a love of photography. At the University of Tennessee,he studied graphic design, watercolor, film, video, and photography. In 2002 Daniel graduated with a B.F.A in Media Arts. While there he won several awards as a student including the Faculty Award for his digital video work. After graduating, Daniel continued to work in photography and graphic design. It wasn't until 2006, that Daniel seriously dove into applying paint to canvas. In 2008 he began to combine all of his areas of discipline into his work. Since 2006 his work has been displayed locally at various locations. A collection of paintings is continually displayed at South of Beale establishment on South Main. In 2007 his photography was published in "Capture Memphis", a book of Memphis photography. In 2009, he completed a custom piece that was published in Memphis Sport Magazine. As of 2013, Daniel continues to work and expand the limits of his repertoire as well as donating pieces to several different fund raising events in the Memphis area.

All Rights Reserved. All images, photos, paintings, videos, etc are owned by the artist and can not be used, copied, or sold without the written agreement of the artist. 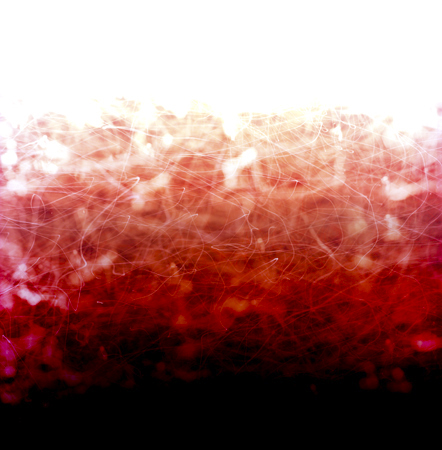